Howard Ehrenberg has been involved in the dive industry since 2007 as the sales, marketing, and technical administrator for ScubaBoard.com.  Howard has been a diver since 2003, and is currently a PADI, SDI and TDI Technical instructor and holds certifications for Trimix, Rebreathers, and hard hat (surface supply) diving.  You may also find Howard diving or teaching classes with his buddy John Chatterton.  They worked in the Dominican Republic for several years uncovering colonial era shipwrecks.  They also uncovered the wreck of the infamous pirate Joseph Bannister, which is now the subject of Robert Kurson's book, Pirate Hunters.  Robert is also the author of New York Times bestseller Shadow Divers. 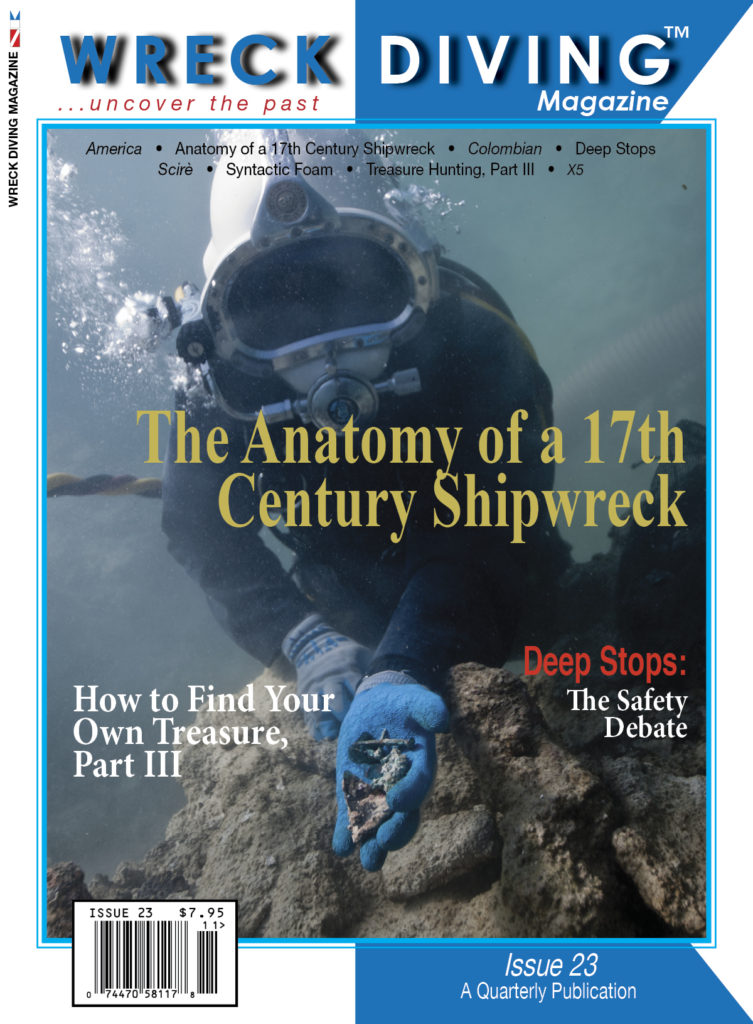 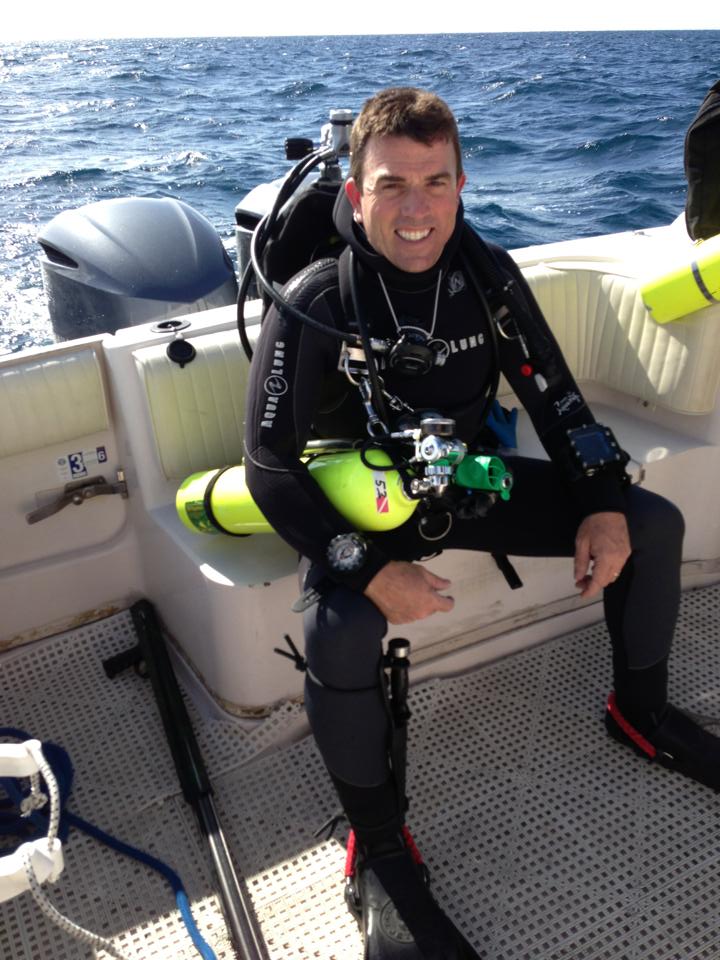 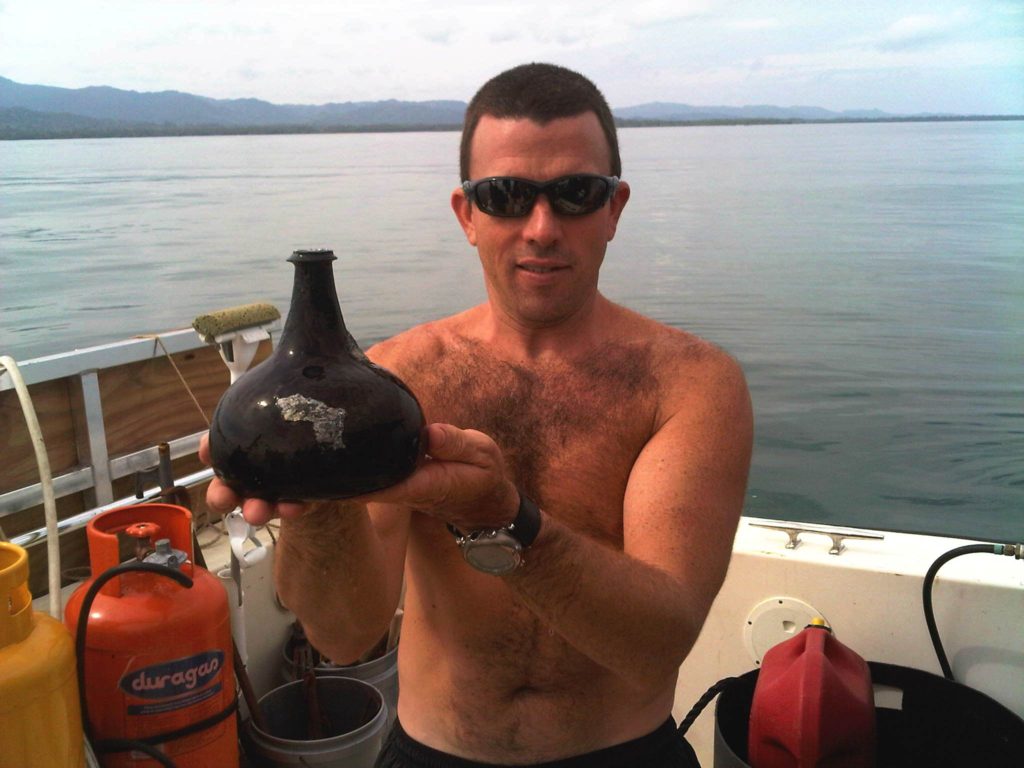 More Recently, Howard and John have appeared on the History Channel show, "The Curse of Oak Island" conducting dive operations in dangerous situations.  You can find out more about Howard's biography by visiting his website at http://www.howardehrenberg.com

Before joining the Duck Diver Team, Howard had an extensive background in live concert production as both stage manager and sound engineer.  After spending a few years on the road touring with nationally performing acts, he owned a couple of retail gift stores in Colorado and Florida.

Howard's computer experience began as early as 1975 with a Radio Shack TRS-80 Model 1 computer that his father brought home.  Howard has a strong background in technology, sales, and marketing from his lifetime of interesting experiences.